In-order to save the Great Southern Golf Course, the efforts is underway. Many of you must have seen the outline of the future look of Great Southern might. Here we are not sharing the drawing with you, but we are sharing information that is available with us. 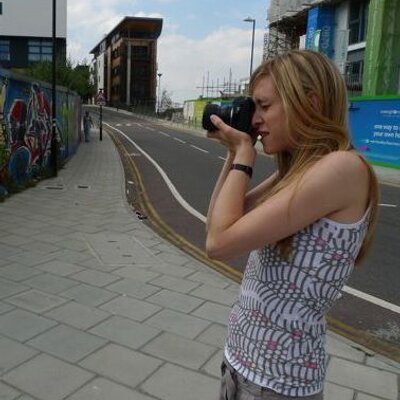 The Great Southern stockholders are in the process of negotiations with two lenders who are out of Florida. And according to information, in the next some weeks one of those companies would sign the deal to pump money into the historic Great Southern Golf Course. Though, the talks are at the very initial stage, still it won’t take much time to get in its final shape, if everything goes according to the plan.
Continue Reading

Kevin Chappell squeaked into the final spot of the US President’s Cup. He closed with an even par score of 71 at the TPC Boston championship.

As a result, he was able to overtake Charley Hoffman and gained the final spot that qualified him for the US President’s Cup and to be part of the qualifying team.

Hoffman was tied for the 47th position and finished at 68 points. He had the 10th spot as the week started in the US list, but with Kevin Chappell’s performance, he dropped to the 11th position. He would now have to wait for the announcement of two picks that the US captain will declare on Wednesday. Chappell on the other hand, admitted that he was nervous and was not sure what the outcome would be. He did not want the effects as it did on Hoffman but he also had to do his best to try and get his foot into the list. Both Hoffman and Chappell finished with similar points while Chappell was able to get a fractional amount ahead of Hoffman. 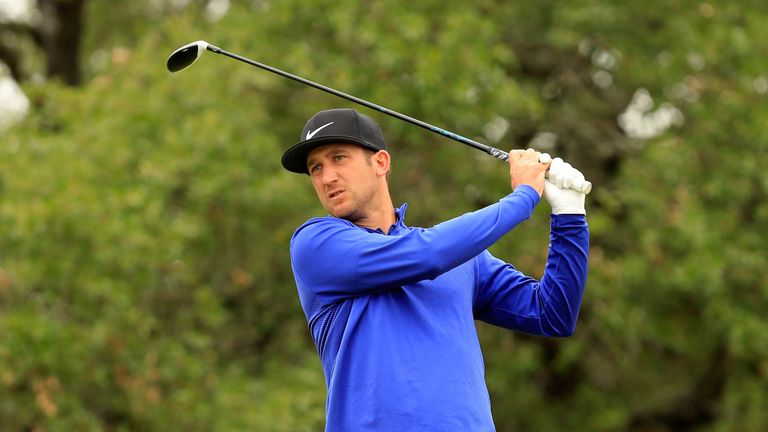 Different players met with a different fate in RBC Heritage such as Graham DeLaet. He fell back in the final round and ended up in the sixth place.

However, at the beginning he was in a co leading position. Participating as a Canadian golfer, he was found doing the final rounds of the RBC Heritage tournament at Hilton Head Island. He shot a 2 over par 73 on the final day and that led him to be tied in the sixth place. DeLaet was looking at a probable first win on the PGA when he moved into the weekend at a co leading position.

There were others like Adam Hadwin and Nick Taylor, both hailing from Canada, who finished at the 22nd place while David Hearn, also from Canada, finished in the 59th position which rounded off the performances of the Canadians in this event.

British Masters witnessed some interesting moments when Tom Lewis walked away from the 6th hole.

His idea was to let Matteo Manassero & Eddie Pepperell finish their putts. As we can see, Tom Lewis, the 25-year old golfer, was visibly upset. He aimed the ball at some bushes. Then he headed to the 7th tee. After reaching there, the young golfer was seen contemplating.

Tom Lewis is from the Welwyn Garden City. At this point, he had just turned in a bogey. He was meant to play three in the first round. We are referring to the round at The Grove. Also, he was 3 over par for that particular day.

It wasn’t difficult to notice the fact that the golfer had so much going in his mind. It seemed like he was looking for answers. At the exact moment, we felt like the moody sky reflected his state of mind.

Where was he at 12.25pm? At that point, he had teed off on hole 10. To give an overall picture of the afternoon, he was playing with 2-over for a long time.

How did his performance measure against Italian golfer Manassero & Englishman golfer Pepperell? He was driving away from the tee compared to these two. But his struggled rested with matching the putter.

We are onto the 12th. He bogeyed there. He wavered from the banks of Devil’s Lake. And this was just before his recovery. Well, the recovery was a decent five.